PWA and AMP: Usability Trends of Smartphones and Tablets 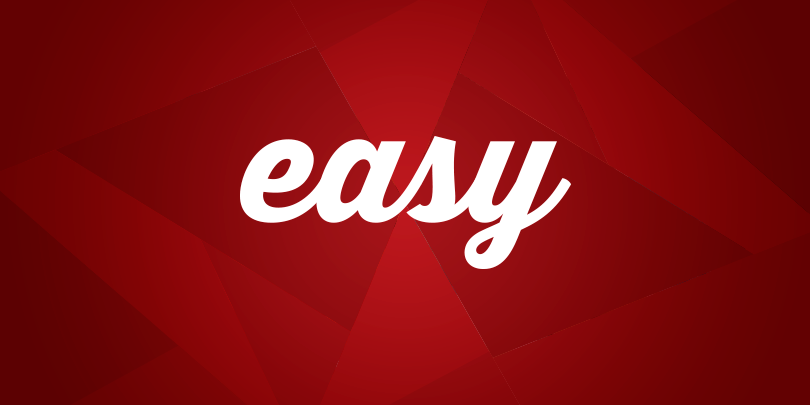 PWA and AMP: Usability Trends of Smartphones and Tablets

PWA e AMP are two new tools that are trending in the digital world.They facilitate the usability of your site on mobile devices and significantly increase speed up page loading, even in slow and unstable connections.

The importance of Internet access via mobile devices increases daily and has already surpassed access on computers, according to research conducted by comScore. And this type of user needs more flexibility and tunings in usability.

The adaptation of sites for mobile devices will be a mandatory rule for companies to have accesses and be well ranked in major search engines. According to e-bit, purchases made through mobile devices should represent 40% of all revenues of the Brazilian e-commerce by the end of 2017. Another fact that supports this argument was published by PWC: according to the consulting company, spendings in Brazil via smartphones and tablets are expected to grow at an average of 6% per year by 2020, reaching the equivalent to US $ 48.7 billion by then.

In addition, according to the data of the 28th Annual Survey of Management and Use of Information Technology in Enterprises, conducted by the Getúlio Vargas Foundation in São Paulo (FGV-SP), Brazil has 198 million smartphones in use, à growth of 17% in comparison with the data from last year's survey. It is expected that in the next two years, the country will have 236 million such devices in the hands of consumers, a 19% increase compared to today.

The PWA (Progressive Web Apps) combine the best of the Web and the best of apps. They are useful for users from the first visit in a browser tab and do not require installation. In addition, as the user develops a relationship with the app over time, it becomes increasingly effective. It loads quickly, even in unstable networks, sends relevant push notifications, has an icon on the Home screen and it is loaded as a high level full screen experience.

According to the project's website, a Progressive Web App is:

As to the AMP (Accelerated Mobile Pages) project its premise is to improve the searches done via mobile, allowing an increase of up to 4 times in loading speed of a page on phones and tablets. According to Google, 44% of smartphone users use search engines at least once a week, leaving behind only the social networks and online video networks. But it is possible to apply the technology to e-commerce pages.

Update your site with us!