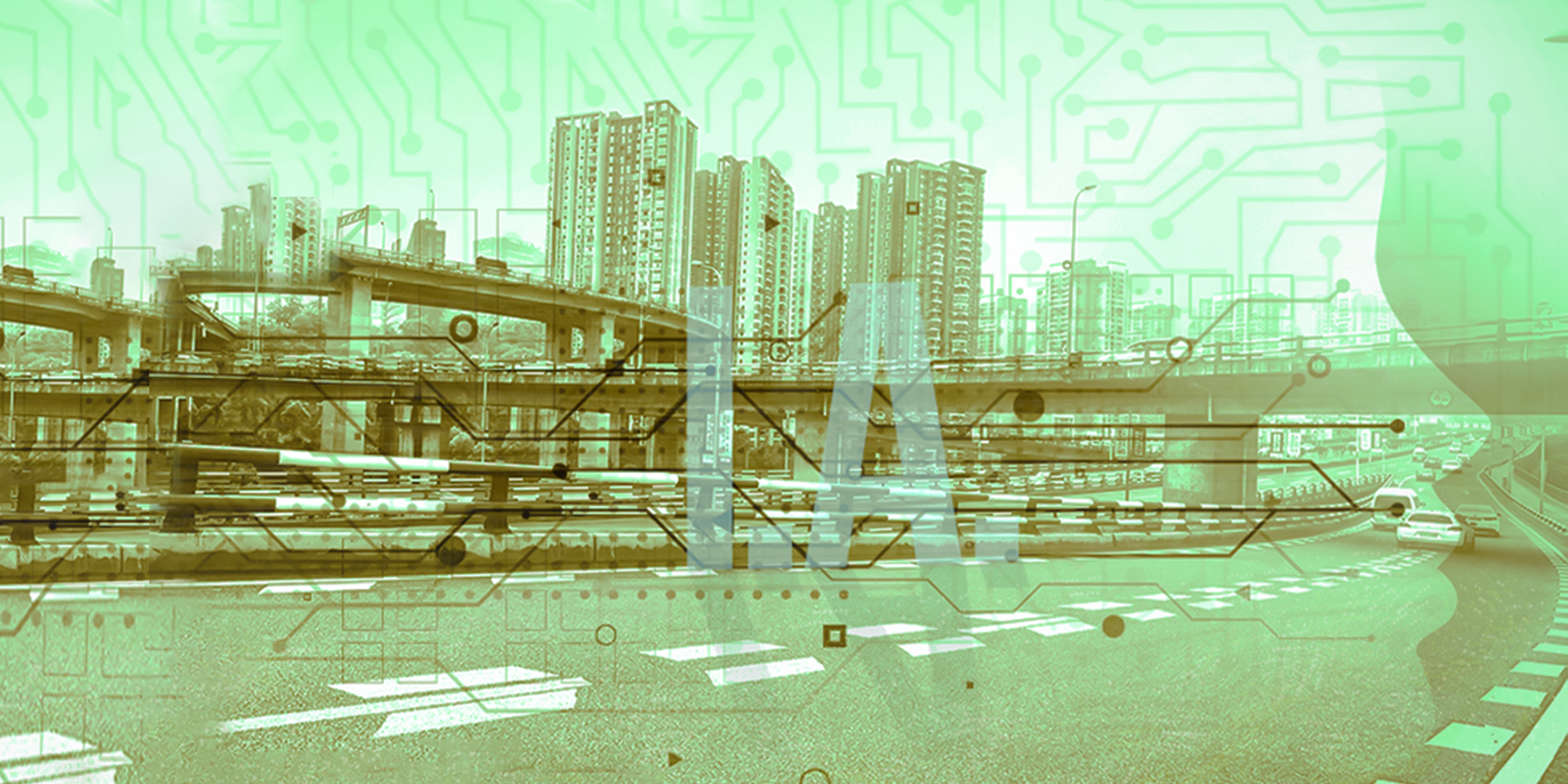 Year after year, the interest of the public and business grows with the theme of artificial intelligence, and today there are many applications in this field of computer science and it is anticipated that many more applications will be developed over time.

Two practical examples of IA are the classification and optimization of processed information that gives the machine the power to learn and gives the ability to cross data to select or reduce energy, data, tasks and / or processes.

What is artificial intelligence?

Essentially, it’s a technological and scientific branch that has the objective of research, develop and create a machines that are increasingly more independent and intelligent based on information that is given to them.

Artificial Intelligence AI, is the learning of a subject in order to generate knowledge similar to humans, allowing perception, decision making and problem solving about the subject, this intelligence is applied to software, systems and robots for automation and enhancements.

How AI was invented?

A researcher and book author of greater influence in the field of Artificial Intelligence Pamela McCorduck describes AI as “an old desire to forge gods”.

Everything indicates that this science was born in the ‘40’s, with the invention of the first digital programmable computer called “Colossus”, developed to process about 5.000 characters per second. After the invention of Colossus, researchers started to discuss the possibility of building an electrical brain.

As the years went by, new lines of study came up, and from the ‘60s onwards, it has adopted the name we all know today: Artificial Intelligence.

Controversial, but already present on our day-by-day, artificial intelligence needs the union of various technologies in order to be executed in an effective way. To some specialist, three factors are necessary:

A best practice recommended to all software developers of AI is the creation of “barriers” to restrict behaviour beyond the purpose to which the AI was created.

Aside from the fact that artificial intelligence is already present in the daily lives of people and companies, not every time they’re easily identified. See three very popular examples:

This new wave of information is still in its infancy, which means that we will see the coming years of development and technological advancement. Future generations will be able to witness this!

Have you considered investing in startups? Tesla Autopilot Full Self-Driving in Autonomy Day Artificial Intelligence Instagram releases online purchases through Stories feature 4 useful hints on how to apply SEO in your company Easy innovates with openness to partnerships Innovative ideas: how do they come about? Learn to expand your creativity PWA and AMP: Usability Trends of Smartphones and Tablets All (13)